Doctor Faustus, first published in 1604, is the most famous of Marlowe’s plays, and its hero, who sells his soul to the devil in return for twenty-four years of power and pleasure, by far the best-known of his rebellious protagonists.

It is a tragic story of a man who defies the authority of God by selling his place in heaven for knowledge and power on earth. 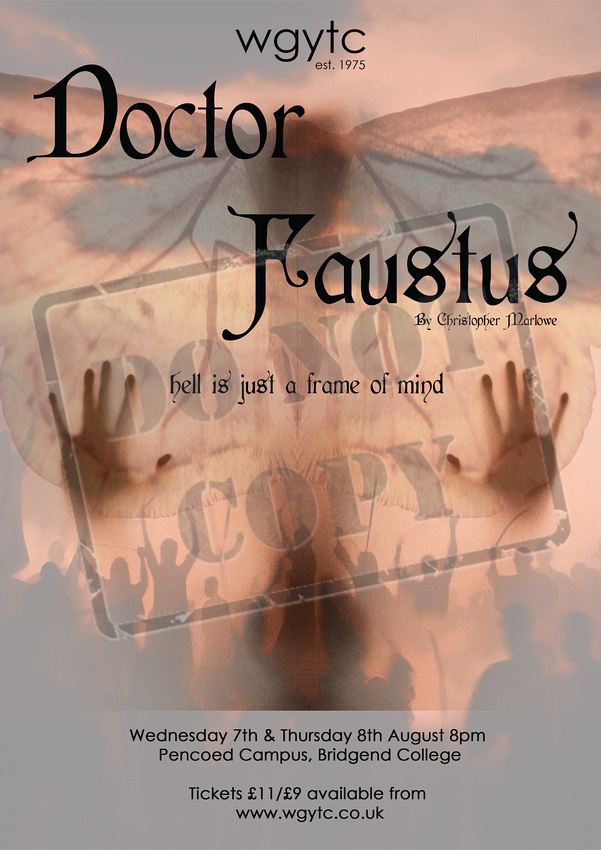 Nothing defines us as an island as much as our conflicted and implicit relationship with our monarchy. And the history of the monarchy is interwoven with its depiction onstage. Shakespeare staged and defined kings and queens, saintly and villainous. The internationally regarded West Glamorgan Youth Theatre takes an opportunity to look at the monarchs Shakespeare never got to explore. From Edward II to Elizabeth II. Featuring the writing of playwrights as diverse as Marlowe, Helen Edmundson and Alan Bennett.

Conflicted Kings. Passionate Queens. Divided nations. United by the crown that weighs them down. 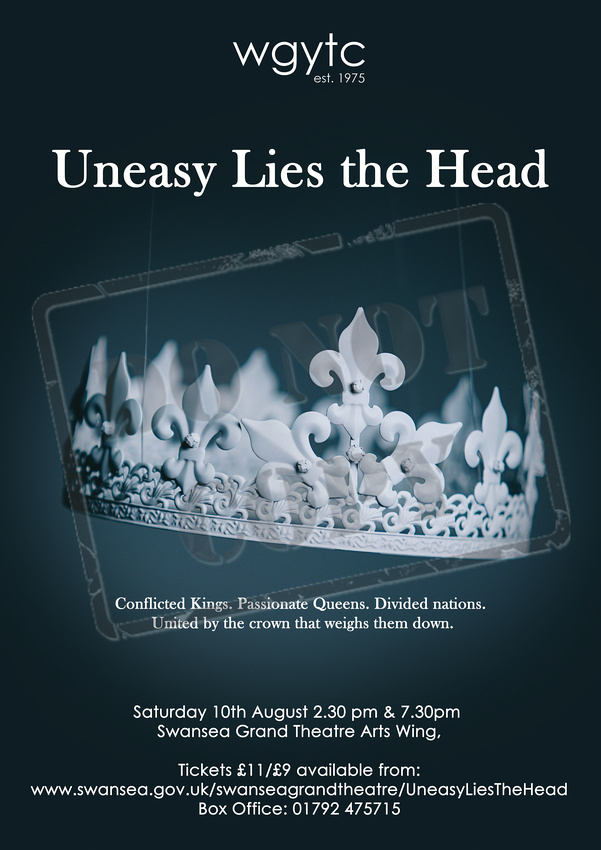